Hi y'all! Long time no see! This is the first Glowstone release in almost 3 years! 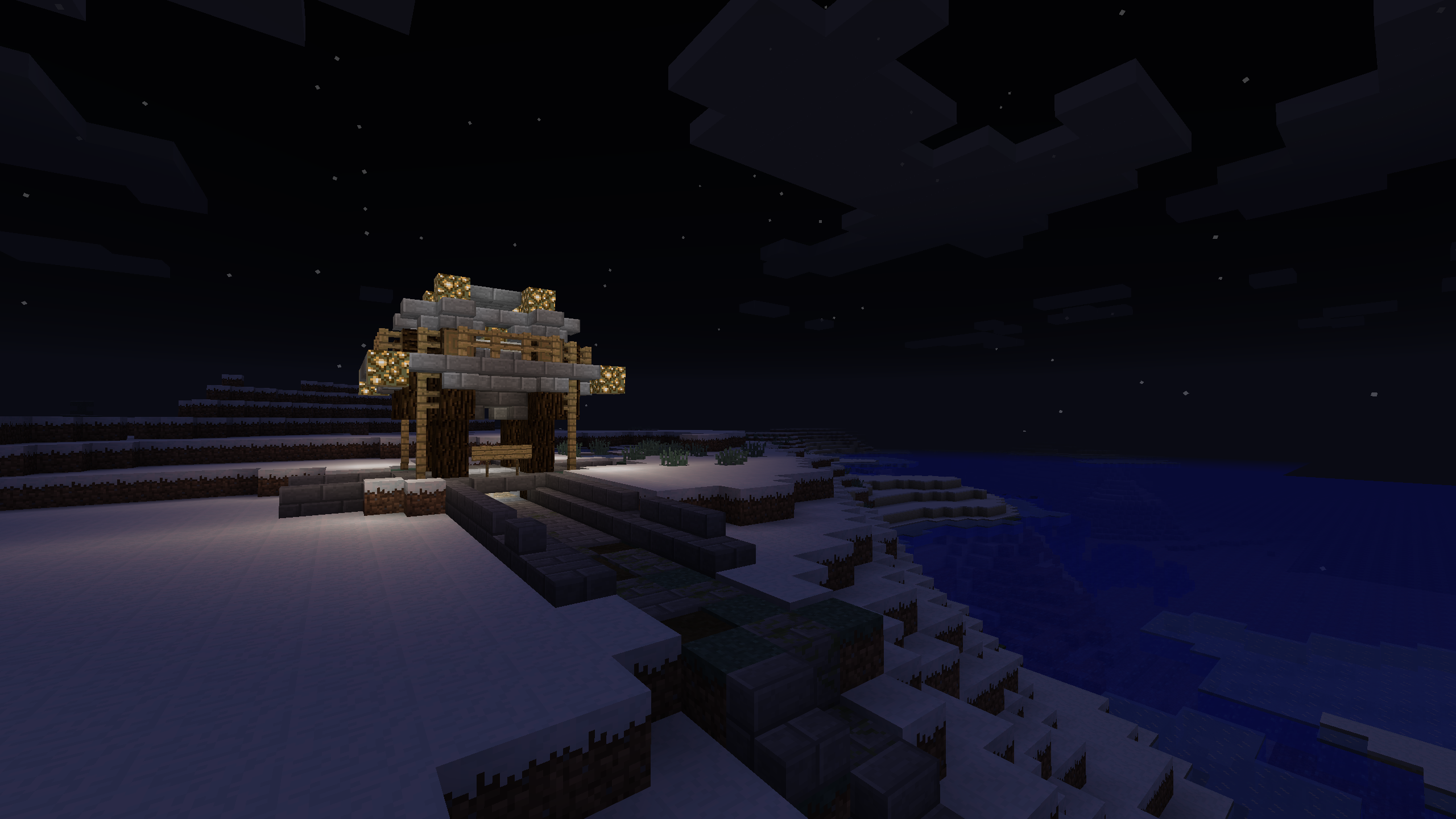 First of all, welcome to our new site! Despite the near identical look, we have switched over to a static site generator, Pelican, served by GitHub Pages. We used the opportunity to fix and improve some things, but took care to preserve functionality and form. As a static site, one of the more notable improvements you will see is faster load times, but there's also been some touch ups to the layout, styling and perhaps most importantly, we finally have our Javadocs back online!

As part of this infrastructure update, we have also taken the forums offline, due to low use, and possible security and maintenance issues. Worry not though! All our announcements from both the old site, and ones still stuck on the forums have been migrated to this one, and all content has been backed up in case anyone needs it.

We also have regenerated our test server's world (connect with 1.12.2 to mc.glowstone.net), and decorated it with a new spawn, which you can see here.

Now let's get on to the release notes, and then we'll close off with some project news and updates. Since we did not have a changelog for our prior release, 2018.9.0, we will be including its changes in here.

Despite the steady progress, a combination of 1.13 work, and lack of availability prevented us from making a new release for a while. Things are definitely looking up for Glowstone project maintenance now, though, and modern Minecraft support is closer than ever. Since we began our 1.13+ efforts 3 years ago, a lot has happened. To focus our efforts and improve organization, a separate 1.13 board was created and Aternos has graciously provided a total of $1000 in bounties for these tasks.

To resolve the new block data tasks, we have created Redstone Transformer, led by Kyureki. This is a library which reads in generated data (like block data, recipes, tags and more!) from Minecraft server reports, and provides dependencies we can use in Glowstone. With this valuable work from Kyureki, we can start to provide implementations for Bukkit's new data interfaces, handle flattened materials, and get rid of a lot of hand-made data resources.

Thanks to changes based on Birbe's work, we have recently also gotten the server starting by updating material references and versions. Getting to this point means that we can finally debug IO and networking integration issues properly, and make a lot faster progress on protocol and chunk format.

With all of this progress, we have finally merged back into the main dev branch, so we can do more active work and handle contributions better. The 1.12 server continues to live on the 1.12 branch.

Our path is clear, and we are starting to get velocity again on our work. We are currently targeting 1.16.5 and would love your contributions in this area, in any way you can help! Join our Discord to chat with the team for more info.

And finally, we'd like to announce that we are investigating ways to service lobby users better with a more minimal, low overhead version of Glowstone specifically designed for this purpose. We will have more updates in the future, but we are excited about this new opportunity to deliver Glowstone as a usable and valuable product to many users. Our hope is that it will spark further activity and interest in the whole Glowstone project, and accelerate our efforts to provide a complete reimplementation of the vanilla Minecraft server.

We are proudly sponsored by Aternos